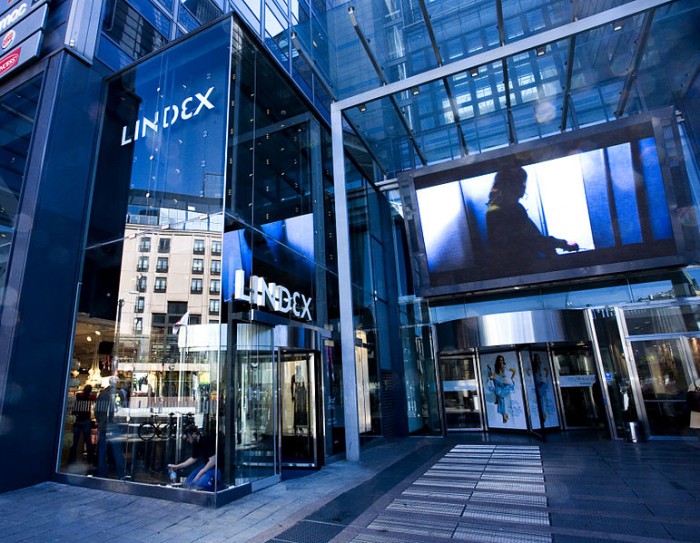 The retailer chose five women from the 45 members of staff who applied to be part of the campaign. Workers from Sweden, Norway, Slovakia and Lithuania were then sent to a studio in London to model the news designs for the upcoming season.

The campaign’s UK-based creative director Mooks Hanifiah said that the girls appeared very nervous at first, but rose to the occasion when they stepped in front of the camera.

It is not the first time Swedish companies have chosen staff to advertise their products.

In 2013, online payment company Seamless had female workers appear in the nude with just mobile phones to hide their private parts. The campaign did not go down too well with many, however, with the Scandinavian country’s watchdog receiving a number of complaints arguing that the advertising was sexist.

Another lingerie retailer, Chain, found itself in trouble in 2011 after it instructed employees to display their bra size on a badge while they were working. The method in the madness, according to bosses, was that it was meant to help customers who were unsure of their own bra size.