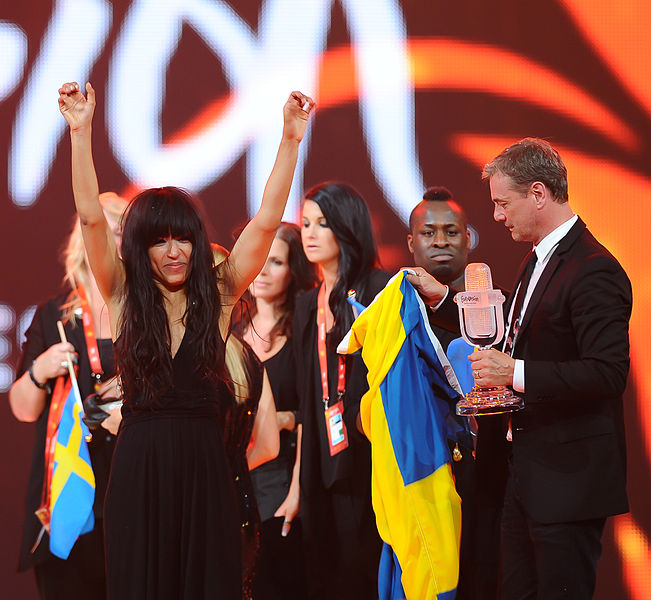 Sweden’s Eurovision 2012 winner Loreen has said a tweet saying her winning track Euphoria was about marijuana was the work of hackers, adding that she “does life, not cannabis”.

The comment appeared to have little effect on her followers, however, with just 308 out of around 70,000 retweeting the statement. When Loreen discovered what had happened she immediately tweeted: “Thanx for warning me guys. Someone’s hacked My Twitter. No more though!!. Love you. I don’t do cannabis, I do life!!”

Her manager Torbjorn Sten later said the singer’s social media was hacked, but the problems had now been fixed.

Loreen is the second renowned Swede to get caught up in a cannabis-related incident on social media in recent times. Justice Minister Beatrice Ask posted a spoof article about the drug in the US in January, which she appeared to believe was factual.

She shared a story from satirical newspaper The Daily Current reporting that on the day Colorado legalised cannabis 37 people had died. The article also contained made up quotes from hospital staff.

She later referred to the incident as “stupid and sad”, noting that the first proposal she submitted in the youth wing came under the heading ‘Crush drugs!’ and added that her opinion has not changed.