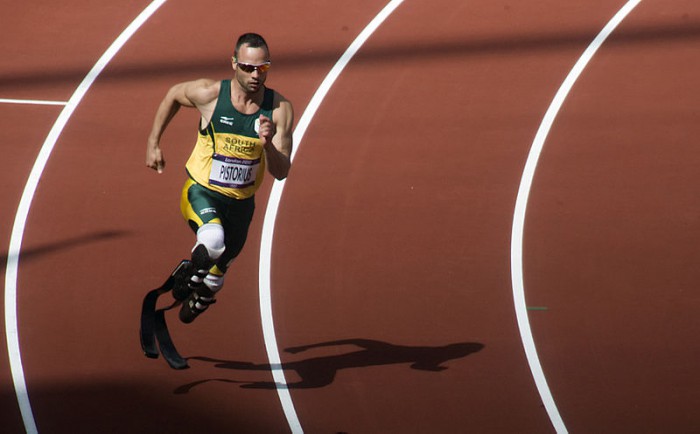 The Icelandic firm that manufactures the prosthetic blades worn by South African Oscar Pistorius has terminated its relationship with the athlete over the murder charges he is currently standing trial for.

Össur’s chief financial officer Sveinn Solvason said it’s up to the South African courts to make a decision on the matter. He said as a company they have no official stand on the matter regarding whether he is guilty or innocent, but confirmed they are no longer sponsoring him.

Pistorius, 27, who has won six gold medals at the Paralympic Games, has said he is not guilty of intentionally shooting his girlfriend Reeva Steenkamp dead in his bathroom. The 27-year-old claims he shot her through a toilet cubicle in the belief she was an intruder. The prosecution claims he intentionally shot her three times after an argument.

The murder charges have destroyed the double-amputee’s career, resulting in him losing sponsorship deals with Oakley and Nike. Össur’s head office in Reykjavik has now removed all images of the South African.

Pistorius, who was allowed bail for one million rand (about $100,000), faces three gun charges in addition to the murder charge. Judge Thokozile Masipa is to give his final judgment following the trial, which South Africa is broadcasting live on TV and radio as there is no jury system in the country.