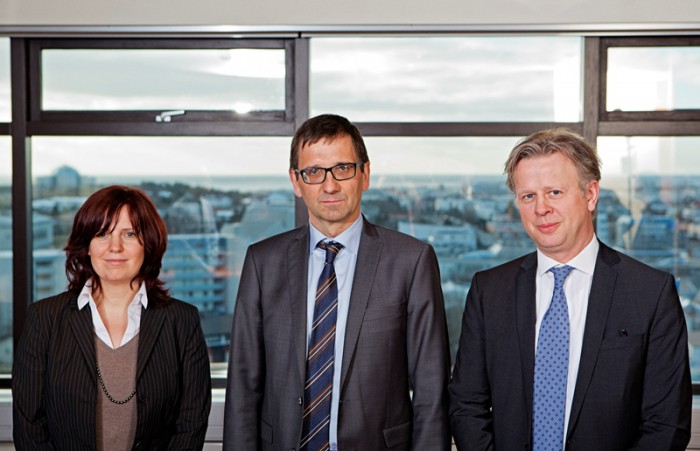 Landsvirkjun, one of Europe’s leading renewable energy companies and the National Power Company of Iceland, earlier this week announced that it has signed a new power purchase agreement (PPA) with PCC Bakki Silicon hf.

Under this agreement, Landsvirkjun will provide electricity to power a metallurgical grade silicon metal production plant being built by PCC Bakki Silicon in Bakki near Húsavík on Iceland’s north-east coast.

Dr. Hörður Arnarson, CEO of Landsvirkjun, said, “We are very pleased to sign this contract as Landsvirkjun moves towards a more diverse customer base and we welcome PCC Bakki Silicon and the silicon metal industry into our growing group of customers. We are confident that silicon metal production will thrive in Iceland for the long term, where power is generated from 100% renewable energy sources. Conditions are excellent for power-intensive industries to grow in Iceland and to gain a valuable competitive advantage in Europe and globally.”

The contract is subject to certain conditions set to be finalised later this year. These include the appropriate licensing and permit requirements, financing for the project as well as the approval of the Boards of both parties.

Peter Wenzel, Board Member of PCC Bakki Silicon, commented, “During the past few years, PCC Bakki Silicon has been working diligently to develop our silicon metal plant project in Bakki where we believe first-rate conditions exist to build and operate a silicon metal plant. We have enjoyed strong commitment and support from our Icelandic partners as well as local and national authorities. Our cooperation with Landsvirkjun has been professional and trustworthy and today’s signature of the power contract constitutes a highly important milestone in our project.”

The 32,000 ton facility is scheduled to commence operations in early 2017 and will require 58 megawatts (MW) of power which will be derived entirely from the renewable energy sources of hydro and geothermal power in Iceland.