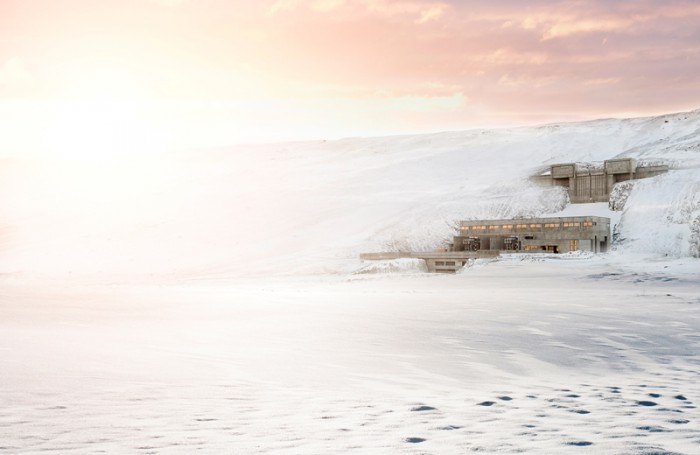 The Búðarháls Hydropower Station was officially started up by Mr Bjarni Benediktsson, Minister of Finance and Economic Affairs and Ms Ragnheiður Elín Árnadóttir, Minister of Industry and Commerce, at an official start-up ceremony on Friday 7th March.

Hörður Arnarson, CEO of Landsvirkjun, said, “The development and construction of the Búðarháls Hydropower Station has been exemplary by any standard and cooperation on the project has been a unified effort. Landsvirkjun is very proud of this achievement. Búðarháls will be Landsvirkjun’s 16th power station, producing green, sustainable energy for the national grid and creating value for our owners, Icelandic society, for years to come.”

The station is the 7th largest power station owned by Landsvirkjun. The installed capacity of the station is 95 MW and it generates approximately 585 GWh of electricity per year for the national grid.

Búðarháls marks a turning point in the development of hydropower stations in the area as the station utilises the 40 metre head in the Tungnaá River from the tail water of the Hrauneyjafoss Power Station to the Sultartangi Reservoir.