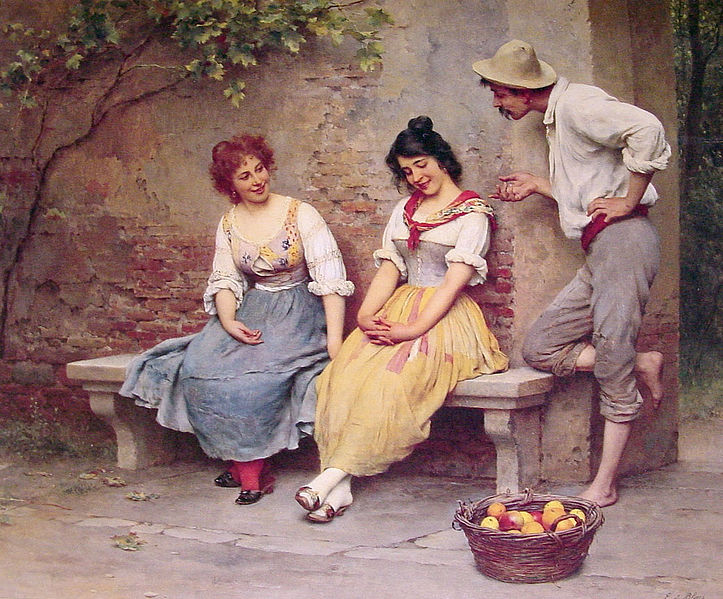 A recent study has revealed that 33 per cent of Danes living with their partner would describe their sex life as “average”.

The research showed that men are more likely to feel dissatisfied in the bedroom, with 36 per cent describing their sex life as either below or significantly below average. Twenty-three per cent of females shared similar views.

Hojgaard said that a number of different studies have shown men tend to have a bigger appetite for sex during the course of their lives than women. She explained that they have a greater desire, which can result in the woman feeling pressurised and the man feeling unfulfilled. She added that this built-in inequality can create frustrations.

In February, Danish publication Politiken revealed that a higher number of Danes are living in sexless relationships, with six per cent of couples admitting to having sex a maximum of once a year.