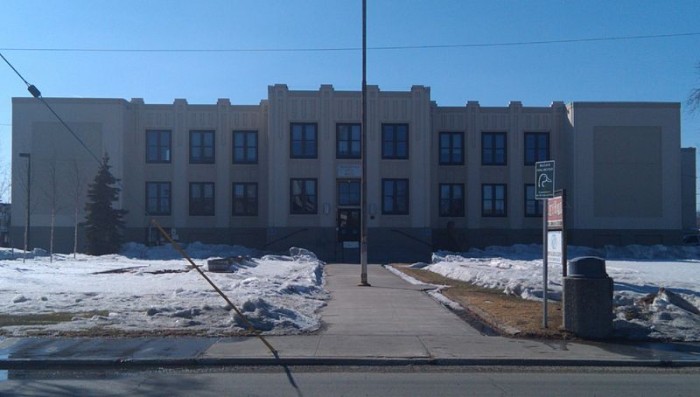 Greenland’s athletes will join their counterparts from other Arctic nations in the Arctic Winter Games later this month in Fairbanks, Alaska.

The games, which will be held from 15-22 March, will include sports such as badminton, indoor soccer, hockey, wrestling, gymnastics and volleyball as well as more traditional winter sports like figure skating, speed skating, cross country skiing, biathlon, snowshoeing, snowboarding and curling.

More than 2,000 athletes will participate in the games. In addition to Greenland, Alberta North, Nunavut, Nunavik (northern Quebec), Yukon, Northwest Territories, Sapmi (northern Scandinavia) and Yamal (Russia) will all be represented in Alaska.

The inaugural Arctic Winter Games were held in Yellowknife, Northwest Territories, in 1970. They have taken place every two years since then, alternating between the participating nations. The last games were held in Whitehorse, Yukon, in 2012.