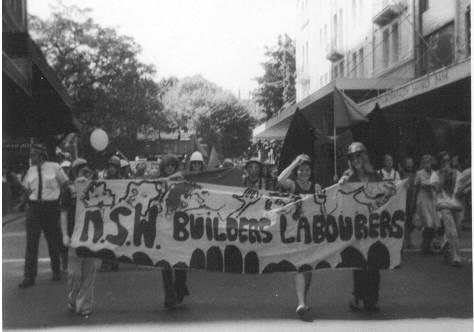 Sweden’s Green Party have said that it wants International Women’s Day (IWD) to be made a national holiday and claimed gender equality has deteriorated under the present government.

Party spokesman Gustav Fridolin said Sweden remains an unequal country and that making IWD a public holiday could help work towards improving that. He pointed out that the curious fact that there are more people with the name Johan sitting on boards of listed firms, than the total number of women represented. Furthermore, he noted that unlike other Nordic countries, Sweden has yet to have a female leader.

Fridolin urged the government to pass a legislation ensuring gender balance at boardroom level and insisted the country needs to show greater support for feminism rights around the world. He said making 8 March a holiday would be the perfect start.

The attempt to turn IWD into a holiday is part of the party’s new focus on equality, they also want males and females to have equal salaries. Fridolin noted that the average salary for women in 2013 was 61,500 kronor, $9,600 less than men.

The party also wants changes to take place within the education and justice systems and for the Scandinavian country to set an example in terms of equality to the rest of the world.

It noted that Sweden dropped from top spot in the World Economic Forum’s Global Gender Gap in 2006 to fourth place last year. In addition, it pointed out that Nordic countries Iceland, Norway and Finland had all overtaken it.

If the Green Party’s bid to have IWD turned into a public holiday is to become successful, a current public holiday would need to be scrapped and made a regular working day. Fridolin would not be drawn on which holiday should be removed.