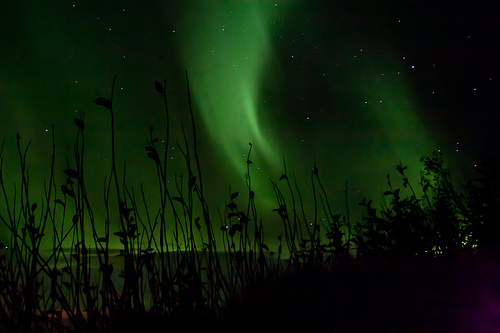 The number of British visitors travelling to Iceland on vacation increased by 65.2 per cent in January, according to new figures from Promote Iceland.

In January last year, some 10,031 tourists headed to the North Atlantic island to take in its stunning scenery, but this year the numbers were even higher with 16,576 visitors making the short journey.

Experts said a number of reasons may have caused the huge jump in numbers, but many believe the primary factor was NASA’s forecast that conditions for viewing the Northern Lights this winter would be the best they’ve been for half a century. Iceland is among the most popular destinations for tourists hoping to catch a glimpse of the aurora borealis.

Promote Iceland project manager Liney Inga Arnórsdóttir said they are delighted to have recorded a growth in interest in Iceland in January, particularly in terms of the rise in visitors coming from the UK. She said it was nice they were discovering the country during the winter months and not just the summer ones.

She went on to say that they are hopeful UK numbers will continue to be “buoyant” throughout the year because of several exciting new projects that are lined up, including new hotels and attractions opening up. Furthermore, she noted that it’s just a two-and-a-half hour flight from the UK and many airlines offer a direct service.