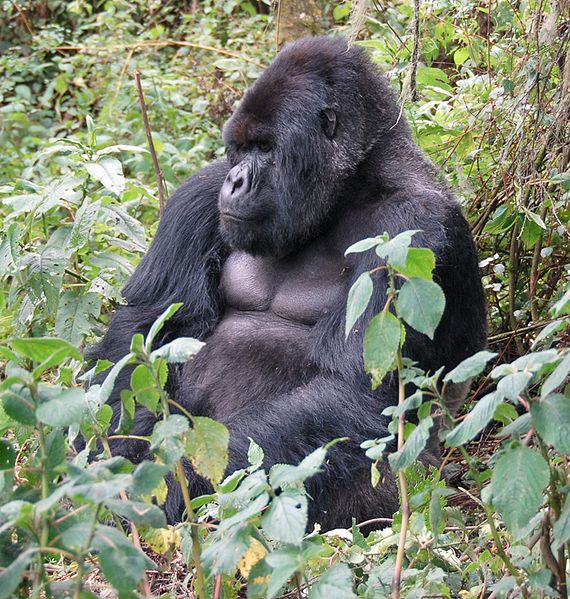 Finn Jyri Reinikka has completed his 800km run in Africa to raise awareness about the plight of the mountain gorilla. The Hameenlinna resident said he planned to run as many kilometres as there were of the endangered gorillas left in the world.

He had vowed to run 800 kilometres in 21 days, and stayed true to his word, finally completing the mission on 17 January.

Reinikka first set off from the border between Kenya and Uganda on 29 December, reaching his destination on the DRC border with Uganda some three weeks later. After completing the run he said that after resting for a while he is now very tired, but extremely happy to have done what he set out to do.

The activist covered 880kms in all, having to contend with extreme heat, dusty and muddy roads, and heavy downpours. On average, he completed more than 40kms a day.

Reinika said that he thought the final leg of the run would be the most difficult, but revealed that was not the case. Despite the challenging environment of western Uganda, coupled with a troublesome left knee, he said he managed to cover 55kms and 58kms on the last two days of the run.

He got to the finish line to find Finnish and Ugandan flags awaiting him, while a number of intrigued locals wanted his autograph.

Reinikka said he hopes his efforts would draw people’s attention to the mountain gorilla’s plight. There are just 800 remaining in the world today, some of them in Uganda.