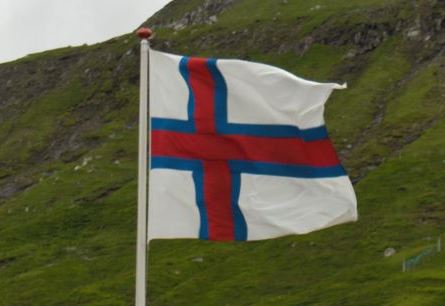 The Faroe Islands’ Vágar Airport enjoyed a 4.7 per cent increase in passengers in 2013 compared to the previous year.

Over the past 10 years the number of people passing through Vagar Airport has gone up by 42 per cent. Last year saw 236,181 passengers use the airport, with the most popular destination being Denmark. Norway, Iceland and the UK come next on the list.

In December 2011 the runway at the airport was extended from 1,250m to 1,799m. Since then more different aircraft types have been able to access the airport. At present, the only airline that connects the island nation to Europe is Atlantic Airways, which operates three Airbus 319s and one BAe 146.

Vágar also saw the arrival of the largest airport to use the airport when Austrian Airlines chartered an Airbus 320 in 2013.

In November, Airports International magazine published an article about the Faroese’s aviation sector and how Vagar is to be developed in the future. This May will see the opening of a brand new passenger terminal.

Vágar Airport CEO Jakup Sverri Kass described it as “very important” that the new restaurants and tax-free facilities in the new terminal are ready for the summer season. He explained that as the islands are not in the EU, the airport’s tax-free revenue can be extremely lucrative.