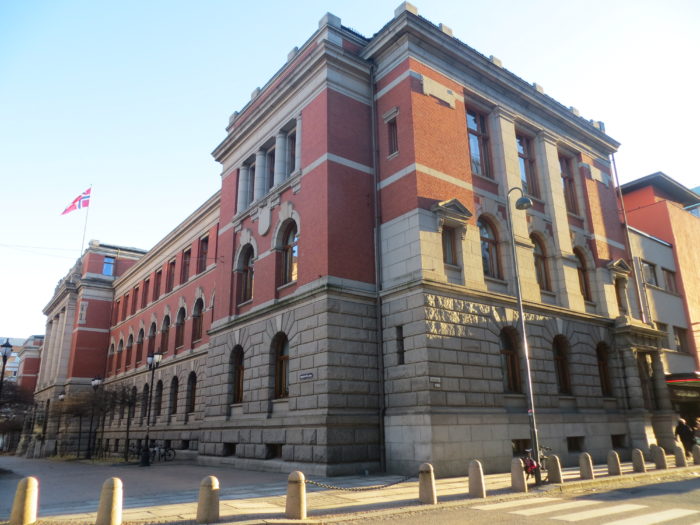 Norway has found the former international football player John Carew guilty for tax evasion, sentencing Carew to to prison for one year and two months.

Alongside prison time, Carew must pay a fine of NOK 540,000, approximately USD $54,000, for  tax affairs during the time he spent playing in England.

Speaking in court, Carew explained “I realize that I should have understood better, but I didn’t. The most important thing for me to say is that I have done nothing on purpose.”

“The court has come to the conclusion that Carew should be sentenced for grossly negligent tax evasion for the entire prosecution period,” explained the court.