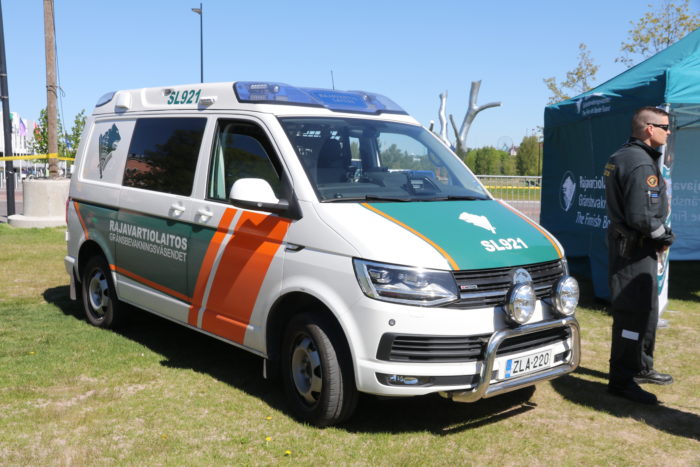 The Finnish Border Guard has announced a plan to build a high-security 200-kilometer fence along the border between Finland and Russia after increased security concerns.

The Finnish Border Guard has said that 200 kilometers of the 1,300-kilometre border would cost around $394 million. The fence will be over three meters with barbed wire and equipped with night vision cameras, lights, and loudspeakers in the most sensitive areas.

The construction of the fence will be in three stages: a pilot fence of 3-kilometers to be constructed in March 2023. If all goes well, the second phase will be staring towards the end of 2023 building a further 70 kilometers of the fence. The final stage is then set for either 2025 or 2026.

Brigadier General Jari Tolppanen of the Finnish Border Guard agency explains, “In this situation, we have every reason to reconsider our arrangements.”

Tolppanen commented that despite the Finland-Russia border working well, Tolppanen stated that the war in Ukraine had changed the security situation “fundamentally.”