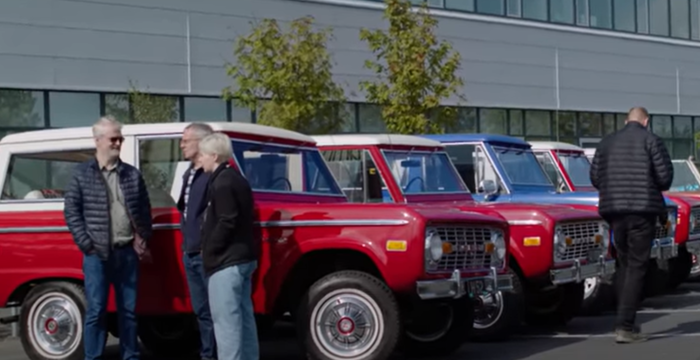 You can genuinely say that Bronco is a legend in Iceland; in 1966 the country was one of the first that Bronco was sold internationally. It was the perfect vehicle for the harsh climate featuring the capability of a 4×4 vehicle while boasting the creature comforts of an enclosed, heated cabin, much needed for Iceland’s harsh winters. However, toward the later part of the century, Bronco stopped being available in the country.

This video shows-cases their journey travelling the country. It is an excellent window into Icelandic nature and the people living it with a twist on the history of Bronco.