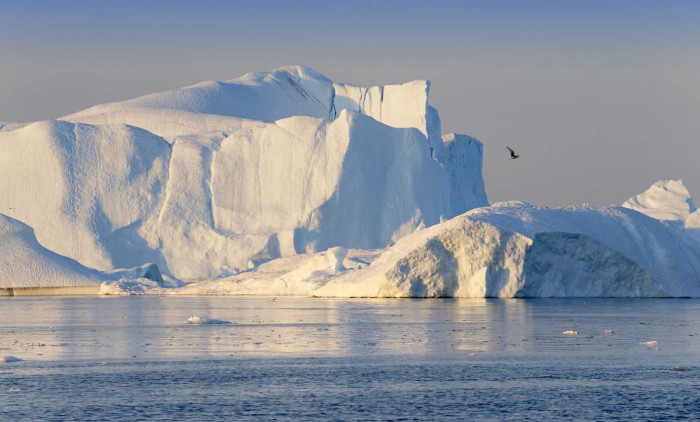 Greenland’s ice sheet recently saw high levels of melting due to higher temperatures, causing 18 billion tons of ice to melt over a period of three days.

This melting has caught the attention of scientists who have warned about the impending fate of the country’s ice sheet, and also noted that the melting has caused an increase in the global sea level.

Between 15th and 17th July, around 6 billion tons per day of water was lost, which is enough to “cover West Virginia in a foot of water,” according to Senior Research Scientist at the University of Colorado’s Earth Science and Observation Center, Ted Scambos.

Scambos explained that the melting came from northern Greenland because warm air drifted from the Canadian Arctic Archipelago.

Scambos continued to note that there is also a high-pressure dome over the country. Which together created an “unusually extensive melt event.”