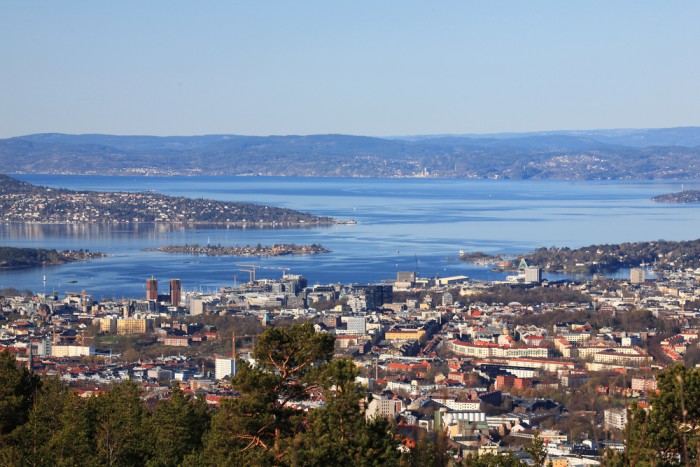 The notorious walrus, Freya, has been causing mischief in the UK, the Netherlands, Denmark, and Sweden, before settling in Norway’s Oslo fjord.

Over the span of a week, a 600kg (1,300lb) young female walrus nicknamed Freya has been gaining a name for herself by climbing on boats in the southern coastal village, Kragero, and has since relocated to Oslo to do the same.

Freya lives typically in the northern latitudes of the Arctic but has been causing havoc in the Norwegian capital. Newspaper Verdens Gang has even put up a livestream to keep track of Freya’s antics.

Among them include chasing a duck and attacking a swan, and as well, sleeping on boats struggling to support her weight.

Speaking to TV2, Rolf Harald Jensen, a fisheries official, comments, “It’s a pity about the material damage, but that’s the way it is when you have wild animals.”