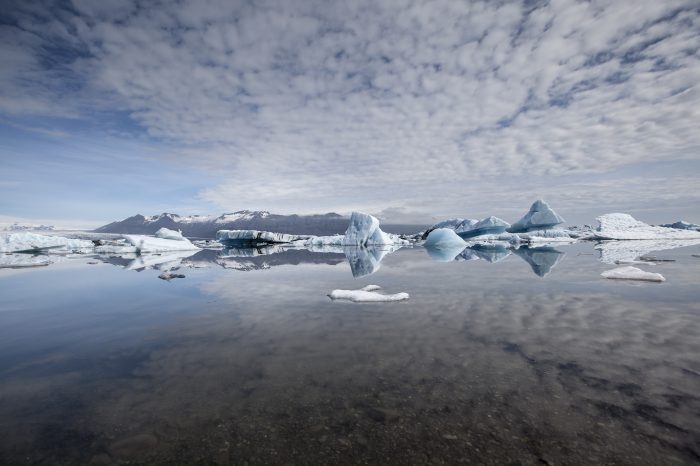 As reported by Morgunblaðið, roughly five percent of electricity produced is used by the country’s homes. With a bulk of the energy used by large users such as aluminum production and other metals. The remaining percentage of energy goes towards the country’s data centers.

Around five percent of all the energy produced is lost, with three percent lost during power transmission and two percent due to offtake from processing companies.

Regarding minimizing the energy loss, the Ministry for the Environment, Energy and Climate’s answer is to invest in additional capacity for energy in the distribution system. Landsnet, the country’s high-voltage power grid operator, is working towards renewing the grid with a new and more robust power line.

In 2020, the country’s National Energy Authority announced that the total energy usage that year amounted to 19,127 GWh.