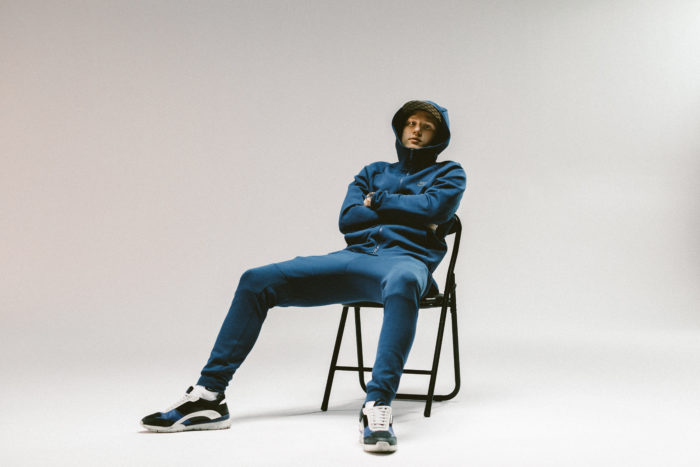 Einár, an award-winning 19-year-old Swedish rapper, was fatally shot in the Swedish capital, Stockholm, which has apparently been linked to gang violence.

In a case that has shocked the Swedish entertainment world, officials have pointed out that the government needs to deal with the growing criminal gang activity in the country.

It was reported that Einár was struck by multiple bullets in the Stockholm suburb, Hammarby Sjöstad, and passed away on the scene. The police are currently looking for at least two suspects involved in the murder.

Swedish newspaper Aftonbladet recently had received several threats, yet the motive of the killing remains unknown. It was pointed out that Einar was shot from point-blank range in “execution-style.”

Stefan Löfven, Sweden’s Prime Minister, commented, “I understand that he (Einár) meant a lot to many young people…This is, of course, tragic. It is a young life that has been extinguished.”

Einar rose to fame aged 16 when his song “Katten i Trakten” topped the 2019 Swedish charts.