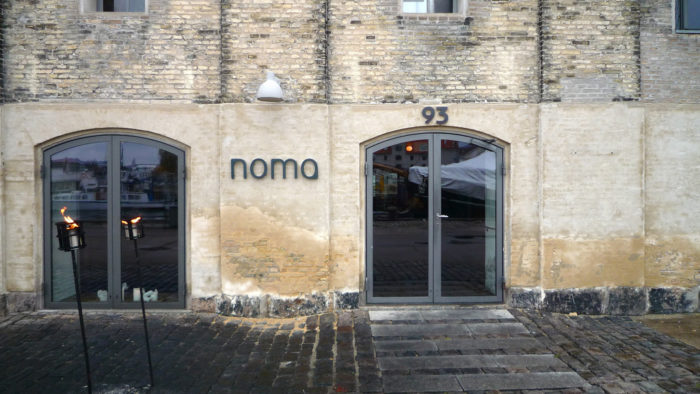 Two fine-dining restaurants in Denmark have claimed the first and second spots on the 2021 edition of the ‘World’s 50 Best Restaurants Awards‘ list, with Copenhagen restaurant Noma taking the top spot for its “Groundbreaking seasonal cuisine and fermentation sorcery.”

On Tuesday 5th October, Noma was named the best restaurant during the ceremony in Antwerp, Belgium. Co-Founder and Chef René Redzepi is renowned for his foraging and fermenting techniques, earning the restaurant its third Michelin star in 2021.

Director of Content for the World’s 50 Best Restaurants, William Drew, explained that Noma is “arguably been the most influential restaurant of its generation, setting new standards in terms of research and ingredient sourcing, dish development and presentation.”

Another Copenhagen restaurant, Geranium, was awarded second place as part of the awards. Situated in Parken Stadium in the center of the city, Geranium is another three-Michelin starred restaurant run by Danish Head Chef Rasmus Kofoed.

The annual ‘World’s 50 Best Restaurants Awards’ list is voted on by more than 1,000 gastronomes, including food writers and critics, chefs, restaurateurs, and international culinary experts.