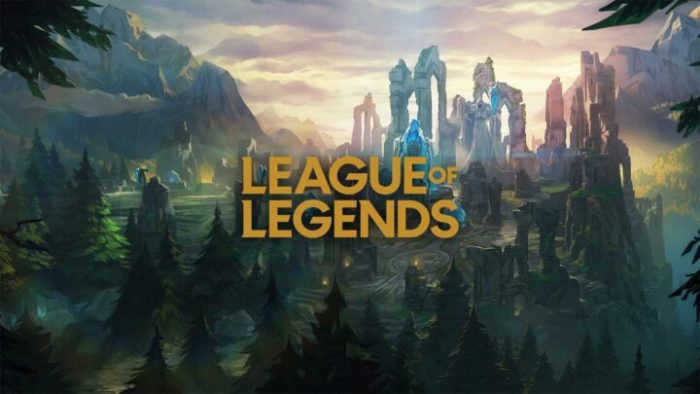 The world’s largest League of Legends esports tournament is set to be held in Reykjavík, Iceland from October 5th to November 6th 2021, confirms Riot Games, the developers of the popular multiplayer online battle arena game.

The event was initially set to take place in China, yet, due to COVID measures within the country, the event has been moved to Iceland.

“We are very excited to be able to offer an incredible experience of the World Cup in Iceland, where the best teams and players get the opportunity to compete,” said John Needham, Head of Esports at Riot Games, in an announcement from Íslandsstofa.

According to Íslandsstofa, a lot of activity can be expected around the tournament, but in total, it is estimated that around and over 600 employees and competitors will be a part of the tournament, which will last for just over four weeks.