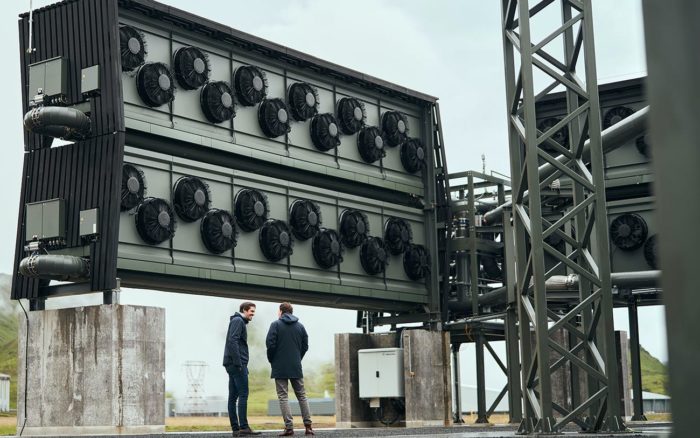 Iceland has launched the world’s largest plant that turns carbon dioxide captured from air into rock. In a joint effort between Iceland’s Carbfix and Switzerland’s Climeworks, the plant is set to suck 4,000 tonnes of carbon dioxide out of the air every year once operating at total capacity.

The plant, named Orca after the Icelandic word “orka,” meaning “energy”, comprises four units, each made up of two metal boxes that resemble shipping containers.

Orca is among the first initiatives to capture and store carbon as an important tool to help fight climate change. Bloomberg reported that the cost is between US$10m and US$15m to build. It is estimated that Orca will capture 4000 tons of CO2 per year, making it the world’s biggest climate-positive facility to date.