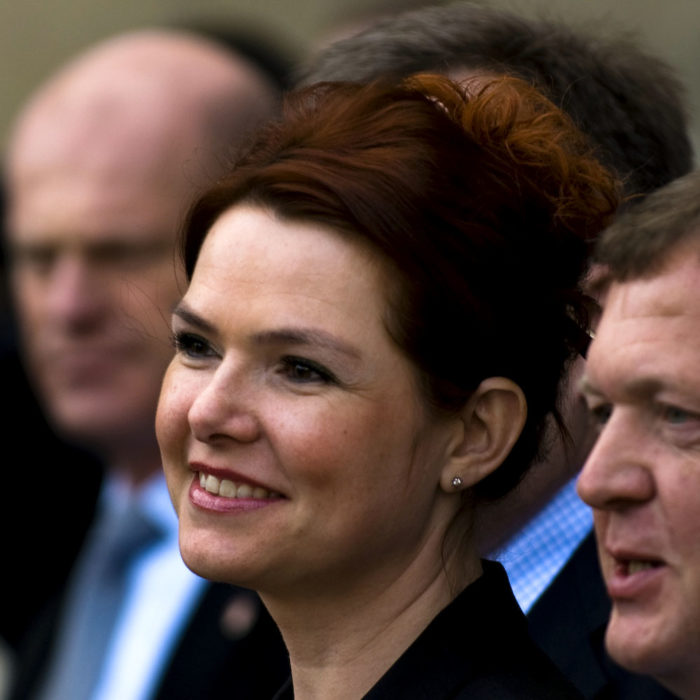 The trial of the former Danish Minister of Immigration, Inger Støjberg, has begun, where it’s alleged that Støjber illegally split up asylum-seeking couples, despite receiving warnings that the separations were illegal.

The trial, which began on Thursday 2nd September, is the country’s first impeachment trial in three decades. Støjberg chose not to address the court but explained to reporters that she believes the prosecution came up with no new evidence to prove her guilt.

Støjberg explains, “I know exactly what I said and what I did. That is why we are seeking an acquittal,” following with “nothing new was presented today.”

Twenty-six judges of the Court of Impeachment, which only tries former or current government members, will seek to find out whether Støjberg the European Convention on Human Rights.

In 2016, the country’s Court of Impeachment gathered to discuss an order that was made to separate couples where one of the pair was a minor.

From 2015 to 2019, Støjberg served as Denmark’s Minister for Immigration, Integration and Housing, where she ordered the separation of 23 couples without the proper examination of individual cases.