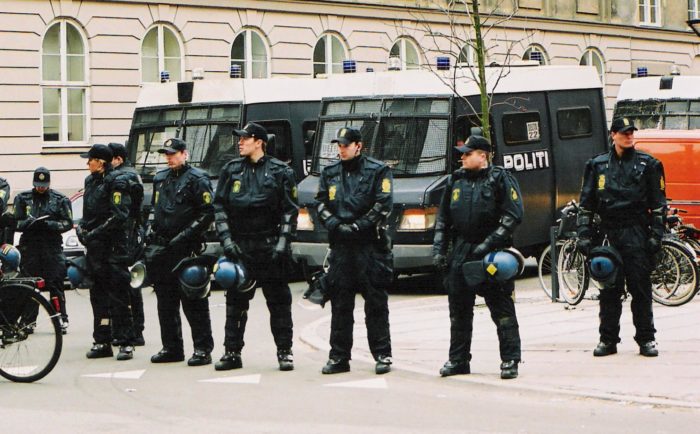 During a recent police raid in the island of Amager near Copenhagen, over 200 kilograms of explosives have been found in a shed, which Danish police has described as “historic”.

Two men, aged 21 and 54, have been arrested following the raid, which came from a long-term police investigation. According to senior police officer Henrik Andersen, “There was no imminent danger to neighbors of the location the explosives were stored, but you don’t have that kind of thing stocked up for fun.”

Copenhagen police were seen in operation in the area of Sundby on Sunday 18th April, with military explosives technicians attending the scene.

A special unit tasked with investing crime that crosses the Øresund straits separating Denmark and Sweden has confirmed that there are indications that this could trace to Sweden. Yet, nothing has been officially announced as of yet.

Danish broadcaster DR reported biker gangs might be linked to the explosives, but it’s unclear whether they were being prepared for terror purposes.