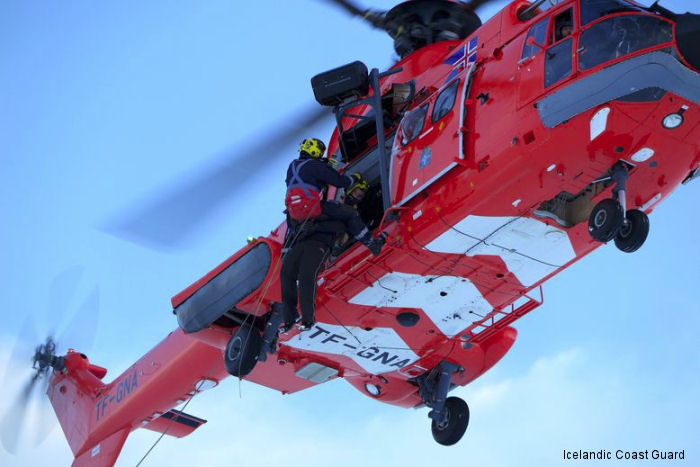 As confirmed by MBL.is, the Icelandic Coast Guard rescued a BBC filming crew in trouble as they became stranded in the Atlantic Ocean just north of Hornstrandir, Iceland.

The Icelandic’s Coast Guard’s Information Officer, Ásgeir Erlendsson, explained that the BBC filming crew became stranded as their boat became engine-less and started taking on water around 16:00 GMT on 16th March north of Hornstrandir in the vicinity of Ísafjarðardjúp.

As part of the rescue, two rescue boats from the Icelandic Search and Rescue and a Coast Guard helicopter were called to help with the operation.

The Coast Guard’s helicopter crew, TF-EIR, lifted five passengers out of the boat and took them back to land. A fishing boat from Ísafjörður started towing the stricken vessel back to port, a task which was then taken over by one of the Search and Rescue boats.

Fortunately, no one suffered any injuries.