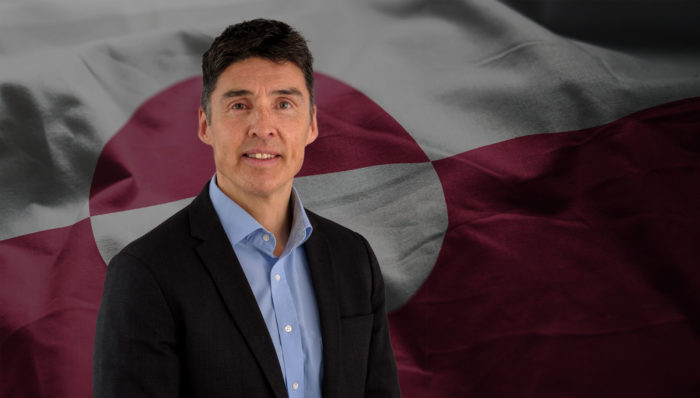 Several propositions to strengthen relations between Iceland and Greenland have emerged as part of a new report officially handed in by the former Icelandic Minister of Foreign Affairs, Össur Skarphéðinsson.

The report, “Iceland and Greenland’s cooperation in the new Arctic”, is seen as a turning point on strengthening the communication between the two countries. “It’s always been important, but now it’s vital. There’s no doubt, and anyone who reads the report will see that it’s a complete work including 99 proposals,” commented Guðlaugur Þór Þórðarson, the current Icelandic Minister of Foreign Affairs.

The report is set to be presented by Þórðarson and Steen Lynge, the Minister of Health and Infrastructure of Greenland, at the Arctic roundtable next autumn. The pair will work on a framework agreement between the countries based on goals set out in certain cooperative fields, including business-relations, air travel, and fishing industries.

“I find it enormously exciting that the Icelandic government has dedicated a lot of resources, researched opportunities, and prepared a large number of recommendations for increased cooperation between Greenland and Iceland. Guðlaugur and I held a virtual meeting where he presented the background and the report, and I am very much looking forward to the upcoming work and the implementation of the many good intentions and recommendations that the report contains,” explained Lynge.