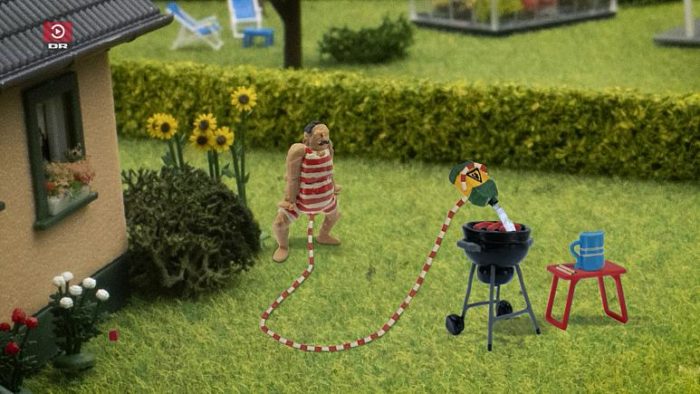 Danish public broadcaster, DR, debuted the show, which is aimed at four- to eight-year-olds, about John Dillermand, a man with the world’s longest penis who overcomes hardships and challenges with his record-breaking genitals, states The Guardian.

Since its first broadcast, the show has come under fire for its subject matter of a man who cannot control his penis. Danish author Anne Lise Marstrand-Jørgensen comments, “Is this really the message we want to send to children while we are in the middle of a huge #MeToo wave?”

Associate professor and gender researcher at Roskilde University, Christian Groes, also stated, “It’s perpetuating the standard idea of a patriarchal society and normalizing ‘locker room culture’… that’s been used to excuse a lot of bad behavior from men. It’s meant to be funny – so it’s seen as harmless. But it’s not. And we’re teaching this to our kids.”

However, not everyone was appalled by the show. Erla Heinesen Højsted, a clinical psychologist, mentioned that the naysayers might be overlooking the show’s themes. “The show depicts a man who is impulsive and not always in control, who makes mistakes – like kids do, but crucially, Dillermand always makes it right. He takes responsibility for his actions. When a woman in the show tells him that he should keep his penis in his pants, for instance, he listens. Which is nice. He is accountable.”

The first episode of John Dillermand was premiered on 2nd January, reaching over 90,000 views.