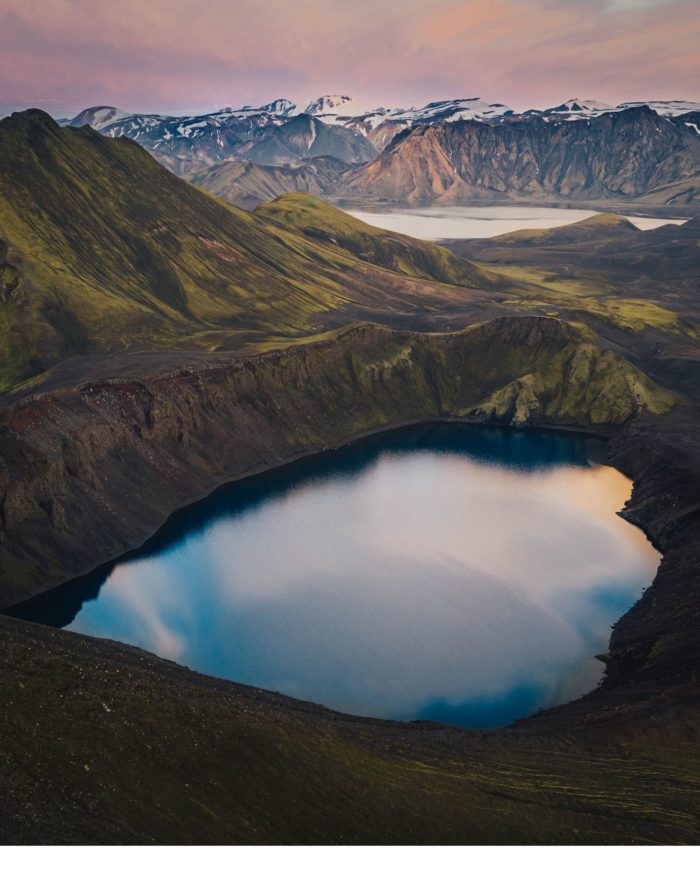 PLAY is a low-cost airline that has been newly set up by Iceland. It will be taking flights between Iceland, Europe, and North America. It offers flights at amazingly low prices. Due to these low prices, people usually tend to think a lot of factors will be compromised. But this is a wrong Notion. Nothing is compromised while making the plan. Safety and the health measures of the passengers were of utmost importance while building the plane. It promises to give pleasant and comforting journeys to its passengers in this Airbus aircraft.

PLAY airlines are formed by the employees of WOW airlines which had collapsed in 2019. This airline promises to take its step in the market as to how WOW had. It promises to give low-cost flight tickets like no other airlines in Europe and North America. This airline promises to not make similar mistakes that it had made in the Wow Airlines while financing. There are about 10 similar executives who were also in Wow. This airline plans to operate a series of new fleet services in Europe as its first destination. In Europe, it will first send its Airbus aircraft to London, Paris, Berlin, Copenhagen, and some of the cities of the United States such as New York and Boston.

It has a wide body for the operation which is similar to Wow airlines. They will gradually start pushing up the costs. The airline promises to start its services as soon as the pandemic retreats. This airline is backed by one of the most famous Iceland Investing companies called Fea which is led by Elias Skúli Skúlason. Iceland is served by more than 20 airlines which also includes their own airline Icelandair. PLAY air will act like its competitors in the market.

The color of the PLAY’s signature is to be in the color of red signifying passion which was said by one of the managing partners of the company in an interview. They are sure that after the pandemic the demand will increase, as demand for flights will never decrease. The PLAY plans to give away 1000 tickets on its website. According to Arman Már, a passenger can register at flyplay.com to get a free ticket. This airline promises to have a mixture of services of PLAY and WOW in general. They will initially start leasing the Airbus A320 which will have seating of 200 passengers. Two of these aircraft will start working from Winter by making various cities of Europe which are mentioned above.

Not much has been heard from the Airlines since the beginning of the pandemic but it promises to start its services from September or as soon as the COVID-19 effect seems to lower down a little. The airlines are not scared that the demand will lower down. Since they have cited an example that even after the 9/11 attack the demand for planes never seemed to lower down so it won’t even for the case of Pandemic. The seamen will just grow enormously and this will be good competition for their own Icelandair. This will also be a budgeted airline for many who at times wish to travel in a budget.