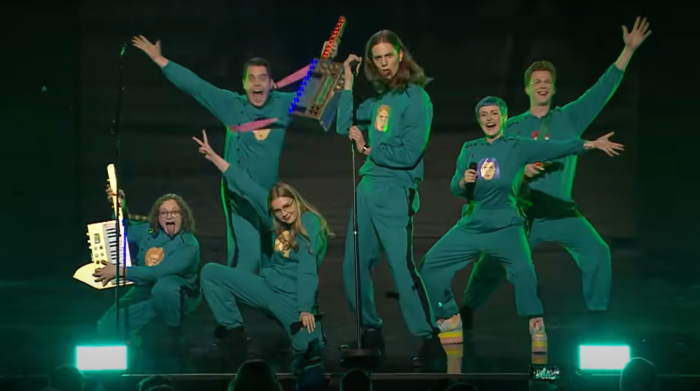 Would Daði Freyr and his song have won Eurovision in 2020? According to un-official surveys that have been done in Australia, Denmark and Norway the song “Think about things” has come on top and if you ask Morten Madsen owner of https://eurosong.dk/ he will tell you that he thinks Iceland would have won – “It is not my favourite, but I think Iceland would have won” said Morten.

The song has been remixed by several DJ’s around the world and has been gaining momentum on Tik-Tok, with some 51k videos, something that is a story in itself. Among those that have made their version of the song are Hot Chip, Locky and Free Acapella removed all the music, so you can now listen to the song without the music.

Many Eurovision fans claim that Iceland was ‘robbed’ its victory due to the cancellation, something we will never find out.

When searching we could find over 114.000 results on Google and the song has been covered widely in the news.

Newer PostSex, Covid and borders most read content on Icenews
Older PostIceland will open its borders on June 15