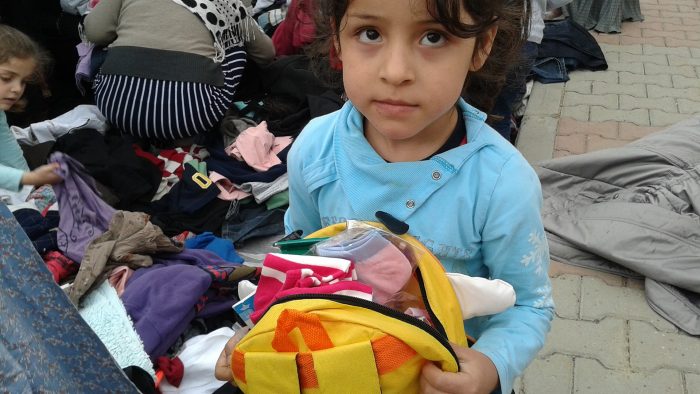 The Icelandic government met last week to discuss supporting refugees after the Refugee Committee and UN Refugee Agency UNHCR, collaborated to provide suggestions in relation to the ongoing refugee crisis.

The majority of the refugees are Syrian currently living in Lebanese refugee camps. These camps have around 1 million people with conditions deteriorating gradually, up to 55% of the children do not have access to any formal education.

LGBTQ refugees and their families from Kenya will also receive asylum. Being LGBTQ in Kenya is not illegal, although sections of the law criminalize factors of gay life, and individuals and their families often experience prejudice and are victims of violence.

This will be the fourth year in a row that Syrian refugees have been given asylum in Iceland and the third for LGBTQ refugees. Iceland has kept a welcoming opinion to receiving refugees, with 55% of Iceland’s residents who took the municipal election poll in May this year supporting more refugees. The remaining votes in the poll were split between being neutral, 20%, or strongly against taking more refugees (21%).