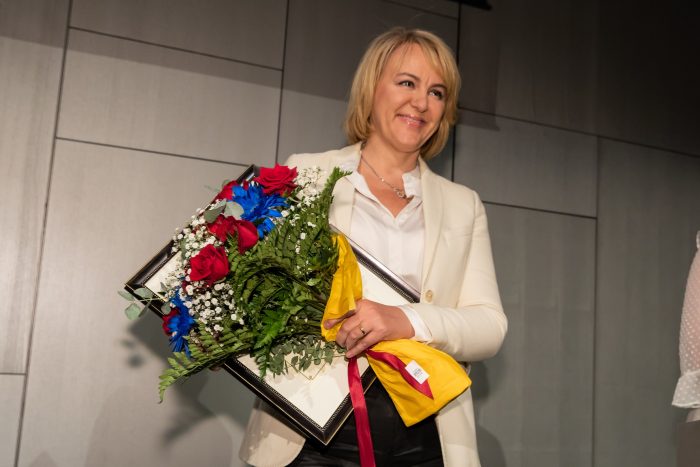 Hanna Birna Kristjánsdóttir, Chair of the Executive Board of Women Political Leaders, Global Forum, has been named honourary Ambassador of Meet in Reykjavík. 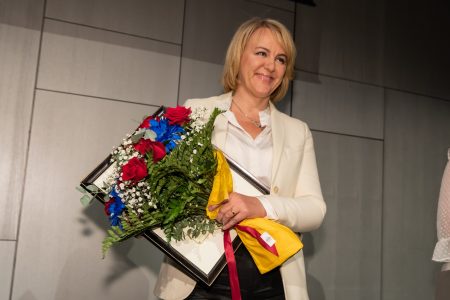 Hanna Birna was honoured for her role in securing the arrival of the Women Political Leaders Global Forum (WPL) which took place in Harpa Concert Hall & Conference Centre in Reykjavík on 28–30 November 2017. The conference was attended by a record number of 450 female parliamentarians and other senior politicians from nearly 100 countries.

After the event in November, Hanna Birna played a crucial role in organising the Women Leaders Global Forum which launches on 26–28 November 2018 in Reykjavík. The Forum is annually co-hosted by Women Political Leaders (WPL) and the government and Parliament of Iceland and is co-chaired by leaders of the OECD, World Bank, World Economic Forum and others. The event has been described as “Davos of women – Iceland style!”

Meet in Reykjavík said in a press release: “We look forward to working with her for years to come and would like to thank and congratulate Hanna Birna for all her success.”