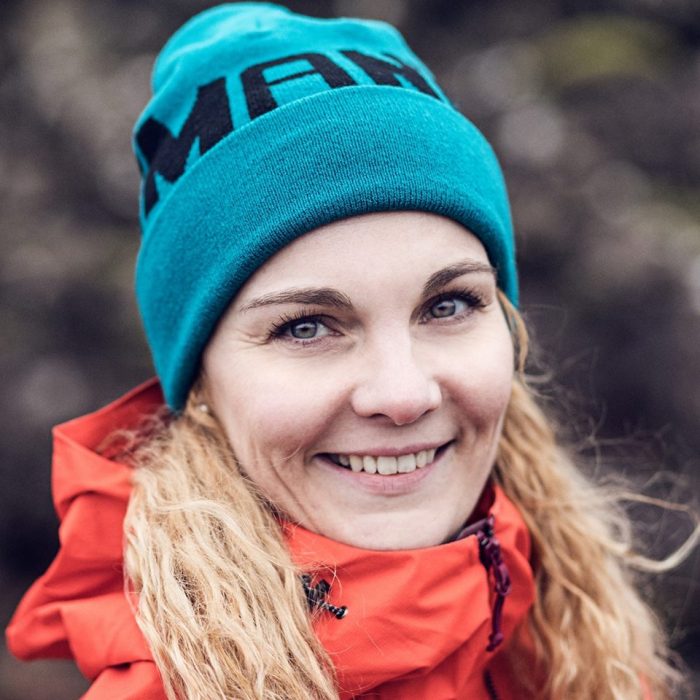 Vilborg Arna Gissurardottir became the seventh Icelander to reach the top of Mount Everest at a quarter passed 3 am last night. Gissuardottir thereby asserted herself amongst the very few Icelandic mountaineers that have reached the peak and on top of that she´s the first Icelandic woman to do so.

This was Gissurardottir’s third attempt at the notorious peak of Mount Everest that stands 8.848 meters above sea level. The climb took 11 hours from the fourth camp and up to the peak. Gissurardottir’s boyfriend Tomasz Thor Veruson shared his insights with Mbl.is reporter and on Facebook. He is located in Iceland and has keep a close eye on Gissurardottir’s progress. 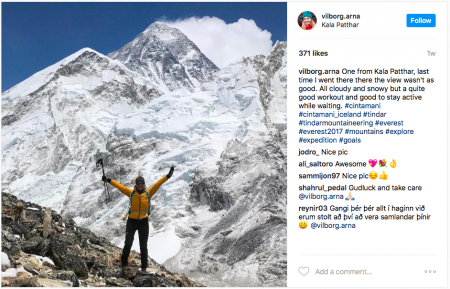 “They made it!” He told Mbl’s reporter, “She is doing good and everything went amazingly well and the view was spectacular!” He exclaimed. “She could only stay on the peak for a few minutes and she made the decision along with her guide Tenji Sherpa to descend, they had to factor in the weather changes, it was windy and they had to consider the traffic on to the peak, but she said the view was insane!” Veruson He went on to inform that It would take about six hours to reach the fourth camp again, which should be around nine or ten this morning Icelandic local time. Then it should take her approximately two days to reach the base camp once more.” Veruson is Gissurardottir’s only contact during her descend down to the base camp. 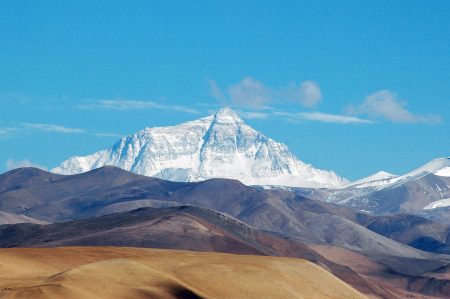 Vilborg Arna Gissurardottir was born in Iceland in 1980, she’s an adventurer and a mountaineer and is educated in tourism and travel studies. Gissuaradottir is an experienced mountaineer, she was the first Icelandic woman to ski solo from the Antarctic coast, to the South Pole. She arrived at the Pole on January 17, 2013, and received congratulatory phone calls from both the Prime Minister and President of Iceland when she returned.