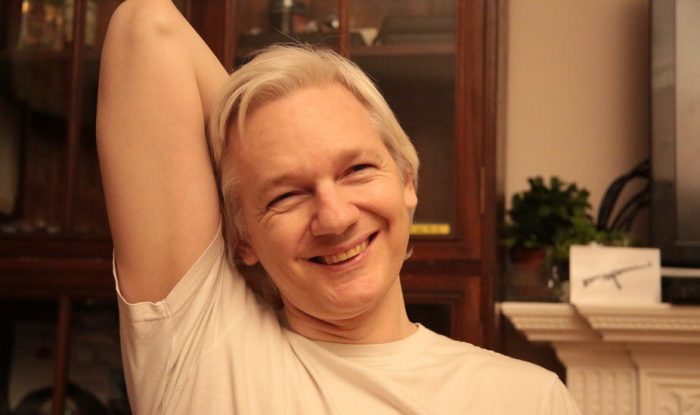 Swedish prosecutors have dropped the investigation into the rape charge of Julian Assange according to Reuters. The 45 years old Wikileaks founder has been reciting in the Ecuadorean embassy in London for the last five years, where he sought refuge in 2012. He nonetheless faces arrest if he leaves the embassy grounds. He took refuge in the embassy to avoid extradition to Sweden over the rape accusation, which he has always denied. He had fears Sweden would surrender him to the US where he stands to be prosecuted over WikiLeaks’ publication of classified military and diplomatic documents in one of the largest information leaks in U.S. history.

Chief prosecutor in Sweden Marianne Ny said the investigation had not been able to proceed because of legal obstacles. She said this was not to bee seen as a declaration regarding his potential guilt or innocence. The investigation could be reopened if Assange comes to Sweden before the statute of limitations deadline for the rape allegation in 2020.

Police in London also said that they’re still bound to arrest Assange if he were to leave the embassy grounds. There is a warrant for his arrest following his failing to appear before the court on the 29 June 2012, according to the police.