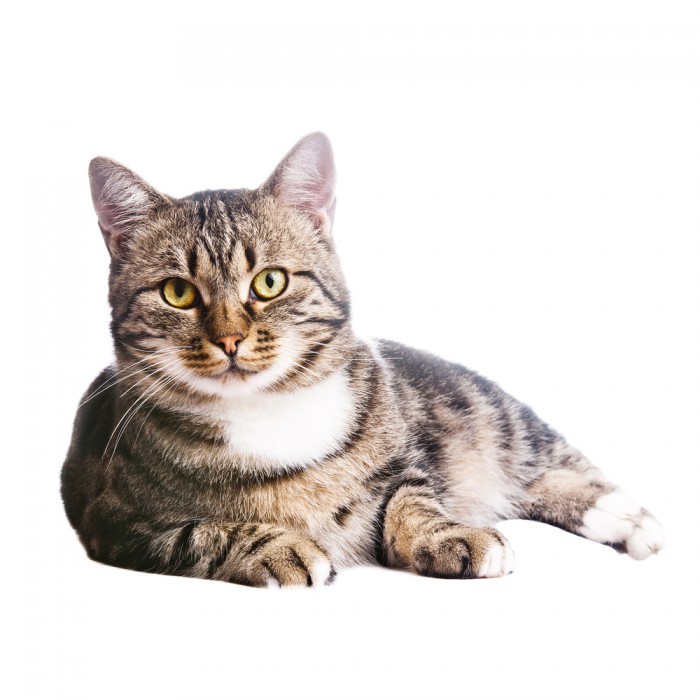 There has been harsh criticism on the conduct of The Icelandic Food and Veterinary Authority MAST, since a family pet, a cat traveling with a Swiss couple was put to death after being confiscated by police from the pair’s camper last week.

The people arrived in Iceland in their camper at the port of Seydisfjord by Smyrilline’s ferry Norrona. They managed to smuggle the cat with them and made it to Hornarfjord in South East Iceland by car. They were then shock and horrified when police stopped them, confiscated their cat, which was swiftly killed by authorities. The owner of the cat was also arrested in Hofn and will be made to pay a fine.

Under Icelandic law, pets can only enter Iceland via Keflavik Airport and must spend four weeks in absolute quarantine. This is because of Iceland’s strict disease prevention laws, which basically state that any smuggled animal must be put down immediately and their body destroyed.

A similar incident came up a few years ago with a French couple that also brought a pet cat in a camper. The port authorities of Seysidfjord confiscated the cat, which was also put to sleep. Another different incident occurred in 2013, where the cat’s life was spared. That cat had arrived by private airplane, authorities had been made aware of it. The owners had permission to keep the cat contained on the plane, at the airport, while they took a couple of days to explore Iceland. That cat accidently slipped away, and managed to get out of the plane. It didn’t get far, it was captured, put back aboard the plane and allowed to live.

Sigurborg Dadadottir, head veteran of MAST has come under harsh criticism after this latest incident, according to RUV’s report she stands by the actions, and maintains that they are in accordance with the law, and in this case the law was clearly and knowingly broken by the cat’s owner. She also mentions that the laws about the strict conditions that apply to the importation of pets to Iceland are being reviewed at the moment.