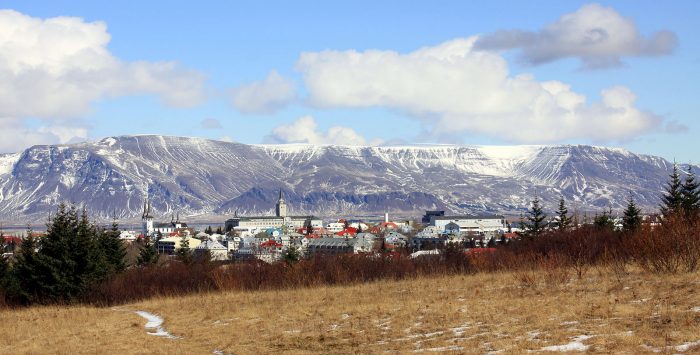 A man was seriously injured in a snow avalanche in the Esja mountain yesterday afternoon. The man managed to make his way alone down to a hiking path where he was discovered by pedestrians that promptly called for help. Reykjavik’s fire department sent rescue and the man was taken to the emergency ward with a considerable injuries and broken bones.

Gudmunds­son, ward at the Reykjavik fire department told Morgunbladid’s reporter that the man was well equipped for hiking. The avalanche took place close to Raudhol, in the west part of the mountain, the scope of the avalanche and the reasons for it are yet unknown.

Within easy reach of the capital, the mountain range of Esja is a very popular recreation area for hikers and climbers. It is a beloved mountain of Reykjavik but a powerful mountain nonetheless and demands respect. Avalanches in Esja are not uncommon and one that claimed a young mans life at the beginning of the year is still fresh in peoples memory.