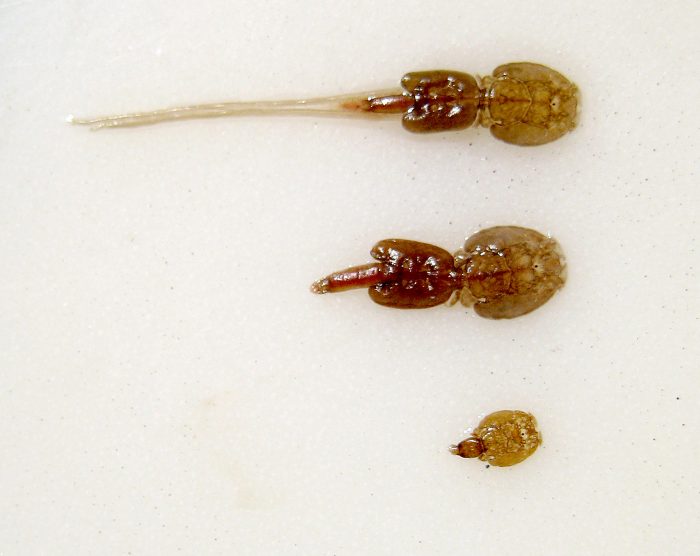 Colder water temperatures suppress the number of salmon lice in aqua farming but with the rising sea temperatures in the North Atlantic, monitoring of the parasite needs increased vigilance according to experts.

Despite some obstacles these past decades, there is still great ambition in salmon farming off the shores of Iceland. Along with increased research and experience the field of aqua farming is growing and our neighbouring countries have seen a great improvement in their aquaculture, particularly in salmon farming according to a RUV report quoting Hoskuldur Steinarsson director of Icelandic Aquaculture. “Its now possible to cultivate varieties of fish in colder sea that were impossible to breed a few years back” he informs.

With rising sea temperatures the field faces new challenges. The cold temperatures of the North Atlantic Ocean have so far managed the Salmon lice. The challenges have been particularly felt in Norway and met with preventive treatments. Around Iceland the condition for the louse is still unfavourable. However this winter had unprecedented warmth both in the sea and air, and aquacultures marked that generations of salmon lice were better equipped to deal with the winter temperatures. If the temperatures continue rising, we are going to have to increase our attentiveness regarding the salmon lice decisively.