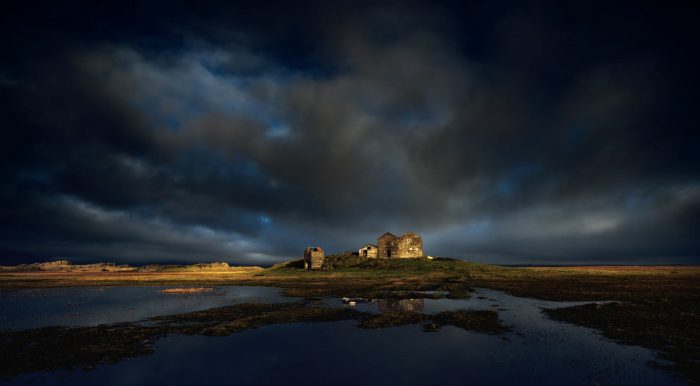 Greek photographer Nick Kontostavlakis won Best Time-Laps award at the Los Angeles Independent Film Festival Awards in January with the stunning time-laps below, featuring Icelandic landscape. The time-lapse video is titled “Whispering Iceland” and in addition to the “Best Time-Lapse” prize, the video received “Best of the Month” at Hollywood International Independent Documentary Awards and the “Award of Excellence” for time-lapse Photographer and for Music/Score at the Hollywood International Independent Documentary Awards.

According to Digital Trends “Whispering Iceland adds a dimension of drama that helps make it unique. Fast camera motion mixed with rack zooms and quick cuts work together to show Iceland as equal parts beautiful and desolate, a landscape that is somehow welcoming and inhospitable at the same time”

Kontostavlakis Vimeopage goes on to quote: “A time-lapse video is a form of storytelling, without placing “borders” that words might do. It brings out the magnificence of nature, creating strong emotions to the viewer. Iceland is said to be the Mekas landscape for photographers. It is considered as the country of fascinating contrasts. Broadly known as “The Land of Fire and Ice”, it is home to both a portion of the biggest ice sheets in Europe, and probably the most active volcanoes on the planet. Iceland is the place where there is light and dimness, where long summer days with almost 24-hours of daylight are counterbalanced by short winter days. Icelandic scenery still remains for all intents and purposes untouched by human progress.”