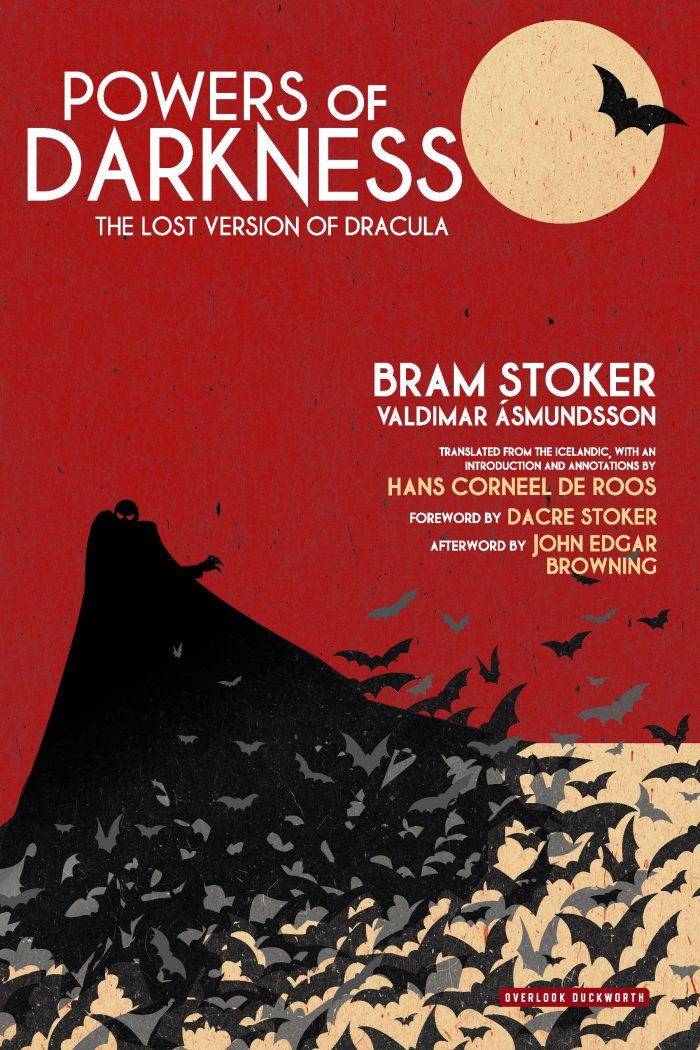 Icelandic film producer Sigurjon Sighvatsson, based in Hollywood California, is preparing a TV series based on an Icelandic book about Count Dracula: Makt Myrkranna (Powers of Darkness), an Icelandic adaption of Bram Stoker’s Dracula, according to a RUV report. Sighvatsson is currently securing the funding for the project. Otto Geir Borg will write the screenplay, which will be in English.

The book in which the series is grounded was released in Iceland in 1901. It’s an adaptation of Stoker’s Dracula, translated – or rather rewritten in 1900 by Valdimar Asmundsson (b.1852 – d.1902). Asmundsson is even thought to have collaborated with Brian Stokes on the adaptation, which is considered quite Avant-garde for its time. In the Icelandic edition there is an original preface written by Stoker himself so he must have been at least aware of the adaptation. There are additional characters in Asmundsson’s version that are not present in the original Stoker’s version.

This Icelandic version has since been translated back into English by author Hans de Roos, titled; The Powers of Darkness, a literal translation of the Icelandic title “Makt myrkranna” with an under title; The Lost Version of Dracula. Overlook Press published the English version last week with a foreword written by Dacre Stoker, Bram Stoker’s great-grandnephew and best selling author.