The cast and crew of Game of Thrones is in Iceland filming the 7th season of the beloved series. The filming in Icelands is to involve atlas six of the lead characters and a large part of the season will be filmed in Iceland according to a reports from Nutiminn and The national broadcasting severe in Iceland RUV, who say the crew is scheduled to stay in Iceland until February. Season 7 is set to be aired later this year, in the summer according to a report by the Independence, with a large chunk filmed in the far North of Iceland. The Independence further reports of a lucky tourist who ran into Jon Snow in the middle of nowhere in Iceland, as Kit Harington is one of the cast members located on the Iceland. 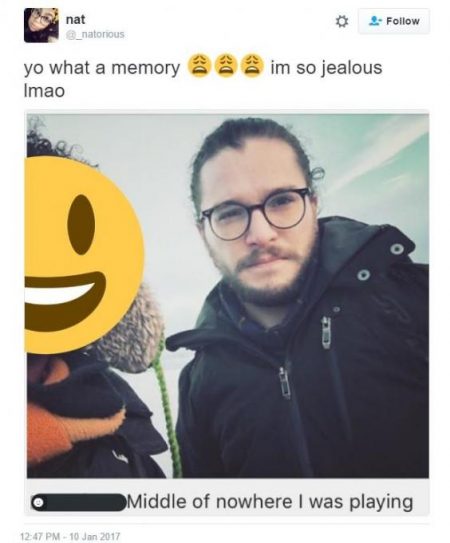