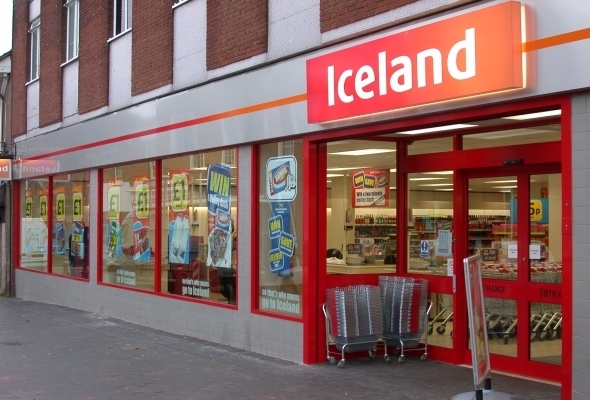 Iceland´s Foreign Ministry has taken steps to prepare a lawsuit against the grocery store chain that carries the country’s name; Iceland Foods.

The chain has fought for years against Icelandic companies being able to identify themselves with their country of origin when marketing goods or services in Europe according to a press release from the foreign ministry. Promote Iceland, which aims to enhance Iceland‘s image and reputation and SA-Business Iceland, a service organization for Icelandic businesses, took part in preparing a lawsuit. Iceland Foods has exclusive rights to the Iceland brand in all countries in the European union, according to a EUIPO ruling.

Iceland Foods is a British food retailer founded in 1970, currently running over 860 stores throughout the UK, a further 40 owned or franchised stores across Europe and a global export business.

The Icelandic government demands that the ruling and thusly the exclusive rights be invalidated, citing that its too comprehensive and prevents Icelandic parties from citing their geographical origin in their marketing. The food chain has repeatedly made complaints to EU authorities about Icelandic entities using the word “Iceland” in marketing, including the known promotion campaign “Inspired by Iceland”.

“It´s both fair and just for Icelandic parties to be able to cite their country of origins if they so choose in their marketing strategies abroad. Consumers around the globe have and over all positive image of Iceland and therein lie opportunities for Icelandic companies and products. Attempts to negotiate a fair resolution have not paned out so far and there fore we now see no other way but to formally seek justice with the appropriate institutions within the European Union” foreign minister Lilja Alfredsdottir told a reporter today. She went on to say that she´s hopeful to get a positive resolution for the appeal.