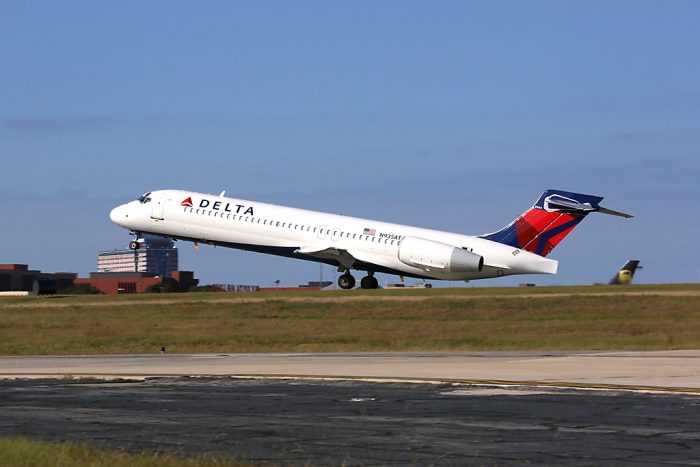 Delta Airlines is the first US airline to begin year-round scheduled flights between Iceland and New York. The winter schedule has already taken effect and there are four flights per week between Keflavik airport and JFK in New York according to an announcement form Delta Air and a report on Visir

Delta´s Boeing 757-200 will be used until may 1st at which time they plan to change to the summer schedule with the bigger 234 seat Boeing 757-300 and daily flights. According to the announcement the airline has been underpinning the transition for the last five years and they are happy to see that North American are now the most frequent passengers visiting Iceland.

This year alone visitors from North America have already surpassed the population of the country. At the end of October they counted 435.000 passengers, there of 360.000 from the US and 74.000 from Canada. Delta also intends to continue flight between Iceland and Minneapolis / St Paul next summer, starting 26 May.