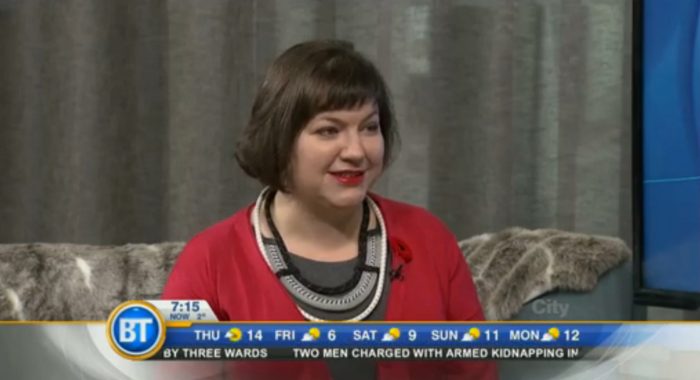 Eliza Reid, Iceland’s first lady visited her native Canada recently where she made an appearance on Toronto’s City TV morning show. She casually spoke about her marriage with Iceland’s president Guðni Th. Johannesson, how they met, how he became president and she the first lady and to top it of she gave some lessons in Icelandic for viewers. She was thoroughly asked about life in Iceland and how she feels about being back home. She describes Icelanders as inclusive and open minded people and she feels welcome as a first lady.

She then went on to give lessons in Icelandic teaching common phrases like “how are you” and “you are welcome” and to everyone’s amusement she also added the phrase “my friend will get the bill” prompting enthusiastic laughter from the host.

The first lady of Iceland Eliza Jean Reid was born in 1976 in Ottawa, Canada. She moved to Iceland in August, 2003 and the following year married Guðni Th. Jóhannesson, whom she met at Oxford University in 1998. They have four children together. Reid holds an Honours Bachelor of Arts degree in international relations from Trinity College, University of Toronto, where she held the position of Head of College in her final year. She holds a Master of Studies degree in modern history from St. Antony’s College, Oxford University.