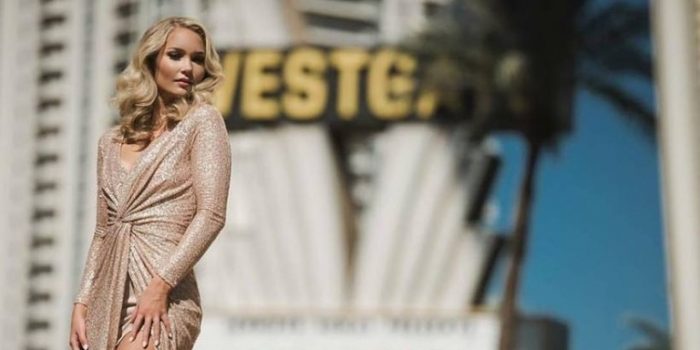 Arna Yr Jonsdottir, Miss Iceland 2015, was told by the owner of the Miss Grand International beauty contest that “she needs to lose weight in time for the finals on Tuesday”. She disagrees and left the pageant underscoring the outlandish the demands women submit to in such pageants and in a greater context as well.

Jonsdottir says she was told to, “Stop eating breakfast, eat just salad for lunch and drink water every evening until the contest,” by spokespeople for Nawat Itsaragrisil, the founder and owner of the Miss Grand International beauty contest. According to a report by Morgunbladid. She was apparently told that Itsaragrisil wanted to give her the “advice” to lose more weight because he wants her to do well in the pageant.

“Yes, my shoulders are a bit broader than the other girls’ but that is because I was a member of the Icelandic national athletics team and I am proud of that.” “Of course, I don’t take these comments to heart, but to do my best then hear this… Personally, I think I’m fine as I am.”

Jonsdottir wasn’t having any of that. After first denying that she had been told to loose weight she later retracted that statement and unveiled the truth, she then decided to drop out of the contest and moved out of her hotel and booked a flight back home.

“If the owner of the contest really wants me to lose weight and doesn’t like me the way I am, then he doesn’t deserve to have me in the Top 10,” Jonsdottir told Morgunbladid. Support has since ben pouring her way via social media and a variety of news outlets.