The Progressive party struggled with considerable tension in the weeks leading up to its annual party assembly on Sunday where Sigmundur David Gunnlaugsson, former PM of Iceland and the chairman of the party was was voted out and current PM Sigurdur Ingi Johannsson took the reigns as the new chairman. 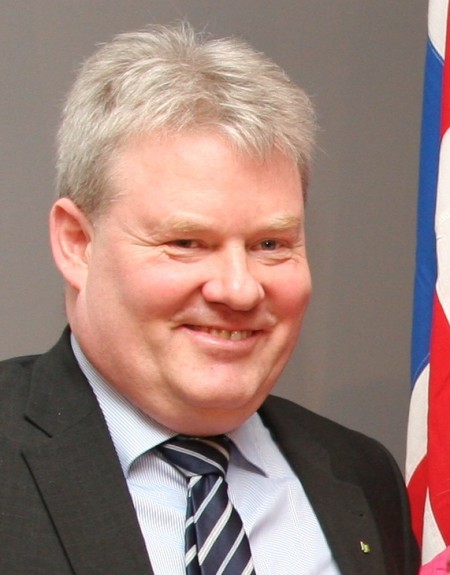 Sigurdur Ingi Johannsson, is the current PM of Iceland, and new leader of the Progressive Party

Gunnlaugsson famously toppled from power following revelations connected to the Panama Papers scandal earlier this year. He has now lost the leadership of his party. A small majority of votes cast (52.7%) was for Johannsson, putting an end to Gunnlaugsson’s nine-year leadership of the party. Gunnlaugsson was in second place in the leadership ballot, with 46.8% of the vote. Gunnlaugsson was reportedly disappointed at this “unexpected” outcome, but declined to comment further. He also declined to comment on whether he intended to continue working for the Progressive Party. When asked what the future held for him now, Gunnlaugsson replied according to Morgunbladid report: “We’ll just have to see.”