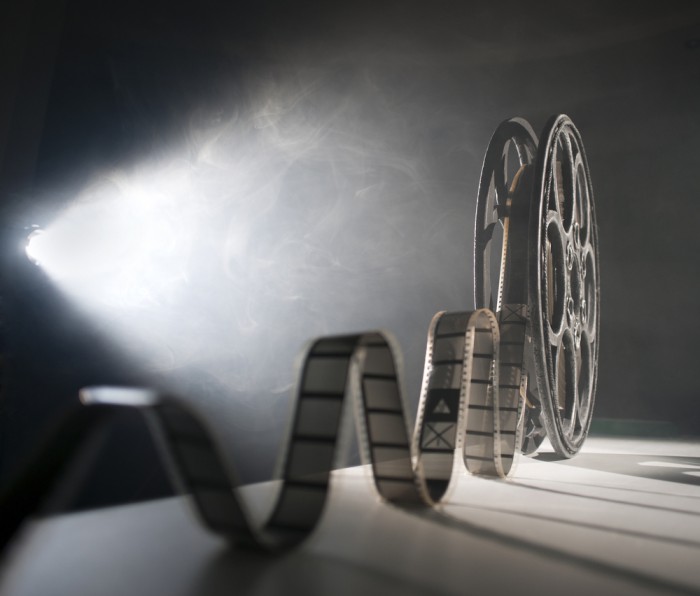 RIFF takes place every year in late September for eleven days and it started yesterday, The 2016 edition of the festival will take run from the 29th of September until the 9th of October. RIFF is an independent non profit organization, with staff and volunteers from all over the globe working all year round to organize the festival. Get information about the program, get the tickets, sit back and enjoy the ride.

The festival shows a wide range of dramas and non-fiction films from over 40 countries. It highlights independent filmmaking from all over the world, with a special emphasis on up-and-coming filmmakers. RIFF encourages the interaction of film with other art forms by organizing concerts, photo exhibitions and more. The festival also manages the RIFF industry office, complete with a video library, information and guest services, and co-organizes networking meetings and dinners for the attending professionals.

RIFF was founded in September 2004 by a small group of film professionals and film enthusiasts led by Festival Director Hrönn Marinósdóttir with the goal of presenting new and progressive quality films, supporting innovation in filmmaking, networking between professionals from various parts of the world and fostering social and cultural dialogue.

Newer PostFormer Prime Minister voted out as leader of the Progressive party
Older PostYellow alert! Strongest earthquakes around Katla volcano in a series of tremors