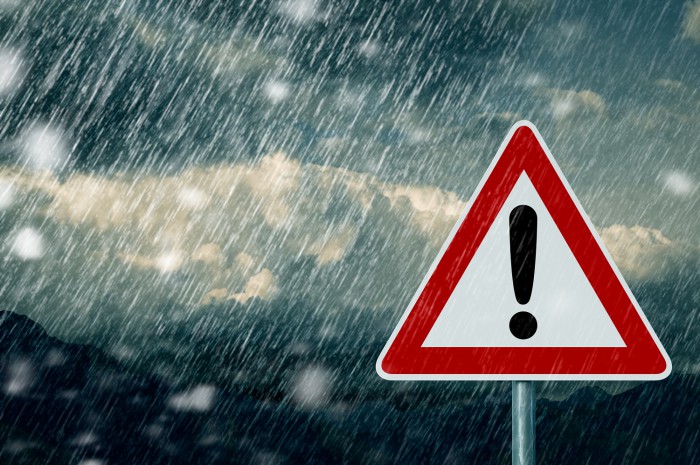 A tropical storm is traveling fast towards Iceland. Its expected to pass over south east and east of the country tomorrow with heavy showers. According to meteorologist Bjorns Saevar Einarsson the storm is traveling from Bermuda, passing by Newfoundland. The storm is expected to pass rapidly over the east of Iceland, with heavy rain and wind of 15 meters pr. second. Tomorrow night the storm will have passed and the winds from the north will resume. The wind travelled at most 30 meters pr. second in the south, it has picked up speed, its now traveling 50 km pr hour Einarsson said today. There is no real danger, although he went on to warn that there could be some floods, due to the heavy rains.

According to the Icelandic Met Office the wind is becoming South and South West 5-13 m/s. Rain or showers, but partly cloudy and a few showers in North East and East Iceland. South strong breeze or near gale in the South East part tomorrow, but lighter winds elsewhere. Rain or considerable rain, but mostly dry in West Iceland, West and North West 8-15 m/s tomorrow night. Temperatures are 8 to 14 deg. C. during the day.

Newer PostResponsible down use – Eiderdown, mama eider duck has some down to spare.
Older PostOSM Aviation in co-operation with Finnair