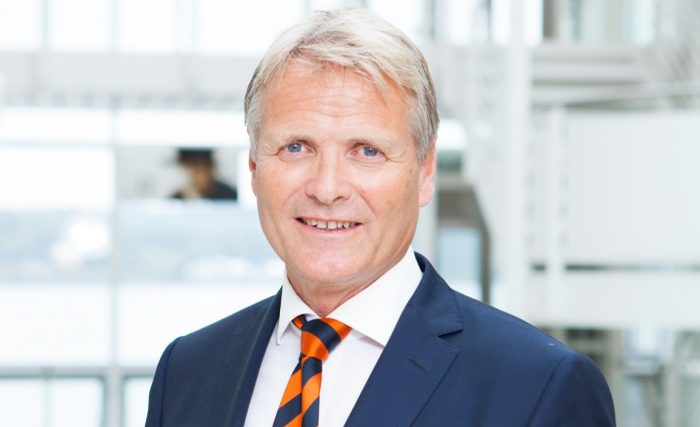 Norwegian OSM Aviation has today entered into an agreement on staffing a number of Finnair’s flights with cabin personnel. Finnair will initially utilise OSM Aviation’s services on long-distance routes to Hong Kong and Singapore. Cabin staff on these services will be recruited by OSM Aviation’s Asian bases. The two sides have an intention to expand their collaboration over time.

OSM Aviation will according to the plans supply personnel starting the first quarter of 2015, when these resources will replace about 100 work-years in Finnair. OSM Aviation is an affiliate of OSM Maritime Group, which has developed into a leading international player in crewing and operation of ships and offshore units. It currently employs 10 500 seafarers in more than 30 countries, and has management responsibility for more than 400 vessels.

“The agreement with Finnair is a gratifying confirmation that we’re seen as a useful and attractive partner for the airlines,” says Espen Høiby, chief executive of OSM Aviation.
“Both shipping and aviation are very international industries characterised by substantial competition, where requirements for cost efficiency are growing. We offer qualified personnel on competitive terms through our international bases.” Høiby was a pilot with SAS for 28 years, and his activities included management positions in addition to his flying duties.

Over the past couple of years, OSM Aviation has built up a small but highly qualified staff to develop the company. With a current workforce of more than 300 employees, the company is poised for further expansion following the deal with Finnair.