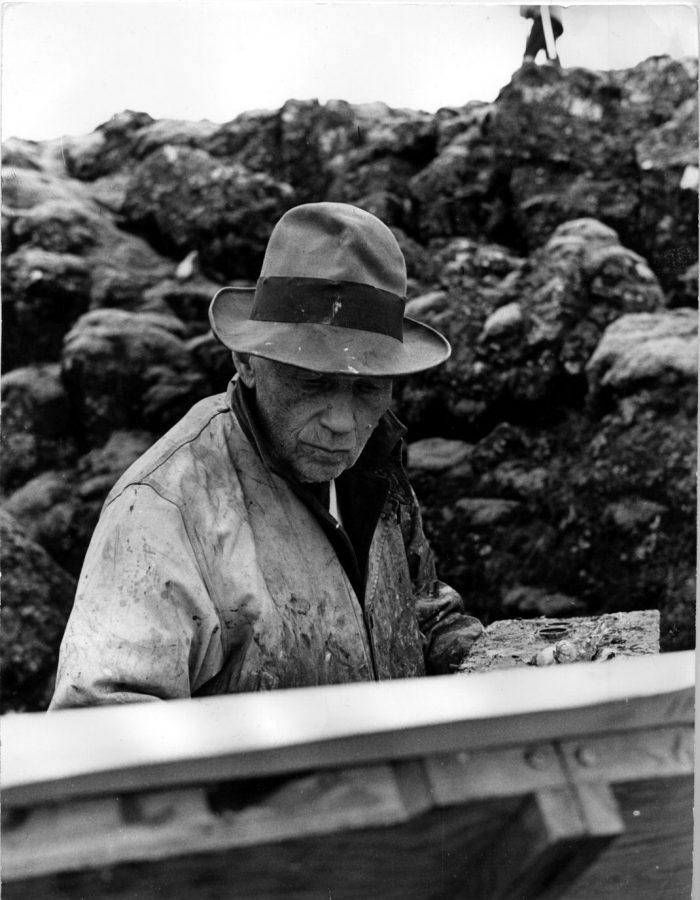 There are only two weeks left to catch a glimpse of works that rarely come before public eye at Kjarvalstaðir, the current exhibition runs trough 21st of August.

Kjarvalsstaðir was reopened in May after refurbishment with an extensive exhibition of the work of the beloved painter Jóhannes S. Kjarval in both East and West galleries of the venue.

The exhibition includes two parts; the principal content will be rarely-seen works from the unique private collection of Þorvaldur Guðmundsson (1911-98) and his wife Ingibjörg Guðmundsdóttir (1908-2004), which are preserved at Gerðarsafn and are shown alongside pieces from the Reykjavík Art Museum’s own collection. The exhibition offers an excellent opportunity to see key works from the artist’s career, and to gain insight into the recurrent themes which are characteristic of his oeuvre – on the one hand Icelandic nature in all its diversity, and on the other the life and symbolism the artist sensed in his surroundings – perceived by the mind as much as seen by the eye.

The collection of Þorvaldur and Ingibjörg includes many of Kjarval’s key works, among them Lífshlaupið (The Story of Life), a large-scale mural from the artist’s studio on Austurstræti in Reykjavík. Completed in 1933, The Story of Life exemplifies various factors which recur regularly in Kjarval’s work: landscape and working life, while the work also includes the fantastical element which is a feature of much of his oeuvre.

If you are in Reykjavik and are an artlover make sure you don’t miss this show, Kjarval is a key figure in Icelandic art. His full name was Johannes Sveinsson Kjarval, he was born on 15 October 1885 and dyed 13 April 1972. Born in poverty, he was adopted and as a young man worked as a fisherman. However, he spent every spare time drawing and painting and managed to learn basics from artist Ásgrímur Jónsson. At age 27 with financial support from fishermen and the Icelandic Confederation of Labour he passed an entrance examination and was admitted to the Royal Danish Academy of Fine Arts for higher education in the arts where he completed his studies. During the Copenhagen years he became acquainted with various styles including impressionism, expressionism and cubism but he also became an accomplished draughtsman, possibly one of the finest Iceland ever had. Later he also took shorter trips to France and Italy. Later in his life his art frequently also included abstract painting.