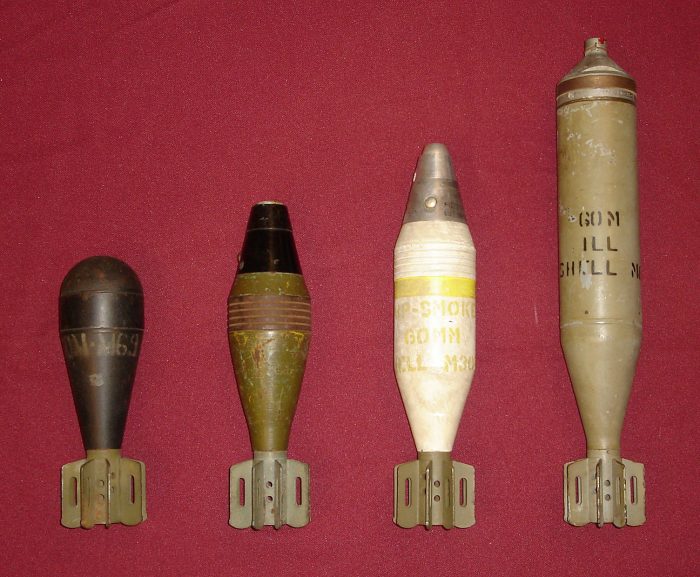 A bomb squad from the Icelandic Coast Guard (ICG) responded to a report about a bomb on the camping grounds in Borgarnes today,

the police confirms according to a report on Visir. News is now gradually being reported about this, the greatest travel weekend in Iceland; Verslunnarmannahelgi, mostly revolving around drunken brawls and the state of the camping grounds after the allegedly party crazed youths leave the scene. This particular news is however unusual, The bomb was found yesterday when search and rescue of the district were busy preparing fireworks show for the national youth rally, the only one noted for well-behaved youths on this particular weekend, the last day of Verslunarmannahelgi. The bomb squat inspected the bomb and made arrangements to deactivate and disarm it after making sure that the public was safe.

The bomb was a Mortar shell and dates back to the Second World War. According to the ICG, those kind of weapons were not uncommon in the years of World War II and they have been found around the island.