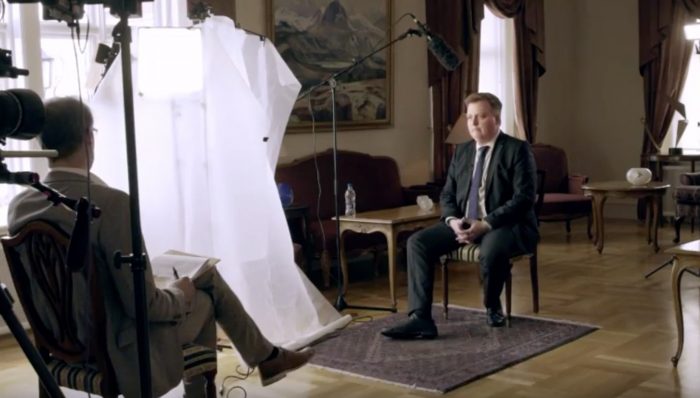 The release of the so called Panama Papers famously caused an uproar in Icelandic society of late starting with the infamous interview with former prime minister Sigmundur Davíð Gunnlaugsson by Swedish reporter Sven Bergman from SVT on Mars 11th where he was surprised and confronted with questions about his finances in Tortola. Gunnlaugsson famously struggled to explain with half-truths and flat out lies during the interview and then promptly left mid interview. He later apologized and resigned. With Sven Bergman in the interview was Jóhannes Kr. Kristjánsson, reporter from a new Icelandic news outlet Reykjavik Media. Many news organizations had a hand in the work surrounding the leak on the Icelandic front but Reykjavik Media was instrumental and they are still working on detangling the leak independently and in collaboration with the National Broadcasting service. Additional stories based on the data from the Panamanian law firm Mossack Fonseca are in the pipes, and the full list of companies is to be released in early-May 2016. The scope of Iceland’s involvement is far from fully revealed with as much as 800 Icelandic offshore companies linked to approximately 600 Icelanders. 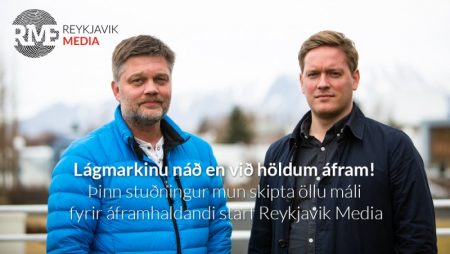 So far the people behind Reykjavik Media have worked mostly on a voluntary bases. There are two journalists behind the new news outlet: Jóhannes Kr. Kristjánsson and Aðalsteinn Kjartansson and leading up to the uproar they relentlessly worked on investigating the Panama leak, realising them simultaneously in accordance with The International Consortium of Investigative Journalists who helped organize the research and document evaluation initially. Reykjavik Media’s aim is essentially to establish an independent Icelandic media which emphasizes on insistent investigative journalism and to inform the public about current issues as well as digging up hidden stories and bringing them to the surface with out being influenced by private interests and external pressure or capital. The pair resolved to appeal to the public with financial support and initiated crowd funding on Karolina fund to be able to continue their work, with enormous response, quickly exceeding their initial goal, and now with 18 days to go they have funded the project 239%.