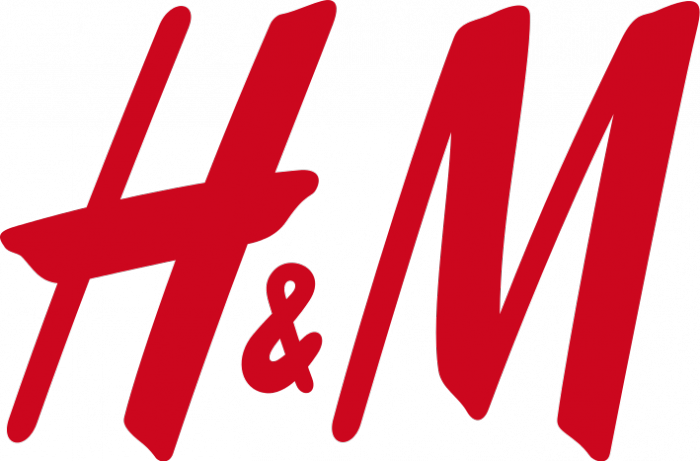 According to DV news outlet deliberations about bringing the much-awaited H&M clothing chain to Iceland is well underway.

There are supposedly two grand shops on the drawing table, one in the center of Reykjavik and the other in Smáralind mall, both of them featuring H&M, Cos and & Other Stories, all labels unavailable in Iceland. For years persistent rumors have circled about the arrival of H&M on the Icelandic market with media frequently publishing news thereof. Clearly Icelanders would welcome the chain to the island, their spending on the labels abroad shows keen interest, but the Icelandic marked has been said to be too small, with only 330 thousand inhabitants on the island. Perhaps now with the increasing upsurge of tourism in the country, the marked expands and creates a more fertile ground for the giant clothing chain in Reykjavik. According to the DV report the deliberations between Icelandic real estate company Reginn hf. and the Swedish giant Hennes & Mauritz AB started last week, after about a year of informal talks and preparations, although both parties have always denied such talks taking place. DV reports that the deliberations are on a stage where the arrival of H&M in Reykjavik is all but confirmed, reportedly with only a few details still to be worked out. The store in the center is to be located in the so called Hafnartorg, a shopping mall, still on the drawing table in the center of Reykjavik, scheduled to open in 2018 close to Harpan Concert Hall. The opening time of the store in Smáralind mall is yet unknown. Along with H&M, labels Cos og & Other Stories are also to be available, the three labels are owned by H&M Hennes & Mauritz AB. Helgi S. Gunnarsson CEO of Regin Realestate declined to comment when approached by DV’s reporter.